The Democratic Republic of Congo or Congo DRC is the second largest country in Africa and the eleventh largest in the world. Located in Central Africa in the African Great Lakes Region, with a population of over 75 million, it is the nineteenth most populous nation.  It also has the second highest total Christian population of any African country, and is known throughout Africa for its’ skillful Christian music.  At one point the country was renamed Zaire, one of the 4 name changes in 11 years. Congo DRC experiences incredible amounts of rain and the highest frequency of thunderstorms in the world. The Congo rainforest is the second largest rainforest, to Amazon. It is an expanse of lush jungle which covers the Congo River and empties into the Atlantic Ocean.

The Second Congo War, beginning in 1998, devastated the country and is sometimes referred to as the “African world war” because it involved nine African nations and twenty armed groups.Despite the signing of peace accords in 2003, fighting continued in the east of the country in 2007. There, the prevalence of rape and other sexual violence has been described as the worst in the world. The war is the world’s deadliest conflict since the Chinese Civil War, killing 5.4 million people since 1998. More than 90% were not killed in combat, dying instead from malaria, diarrhea, pneumonia and malnutrition, aggravated by displaced populations living in unsanitary and over-crowded conditions that lacked access to shelter, water, food and medicine. Forty-seven percent of those deaths were children under five. Congo DRC is a war-torn and violent place. Control for mineral wealth is behind most conflict. Violence against women and children is said to be the worst in brutality.

There are 10 provinces and 1 city province. Because of lacking good agricultural practice, the people survive on what locals call “bush meat”. Basically it is wild and/or endangered animals that are being tracked, killed and sold at market. Apes, monkeys, lemurs and other mammals are among those targeted. The city Province Kinshasa is the prime market place for “bush meat”.

Over 200 ethnic groups reside here with approximately 600,000 Aboriginal Pygmy people. These people are hated and hunted. Most numerous are Kongo, Luba and Mongo. The main languages are French, and dialects of Kongo and Swahili.

Find out more about our DRC affiliate located in Goma at their web site: congo.activeblessing.com.

Life on the Streets - Congo 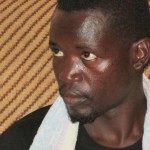 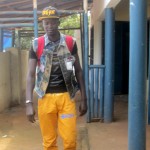 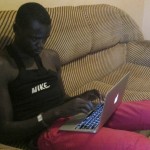 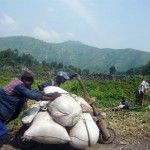 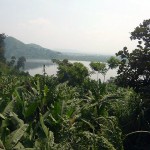 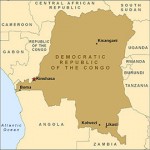